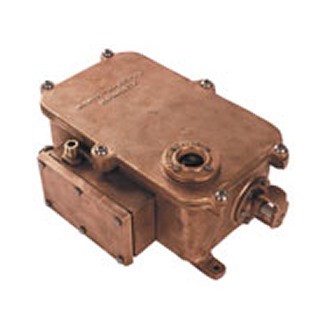 Designed in-house to meet stringent requirements  the ERU has seen many years of operational service around the world.

The unit has a pivotal role in the Man Over Board Quick Response & Rescue System..

There are no reviews yet.

Be the first to review “Man-overboard Lifebuoy Release” Cancel reply